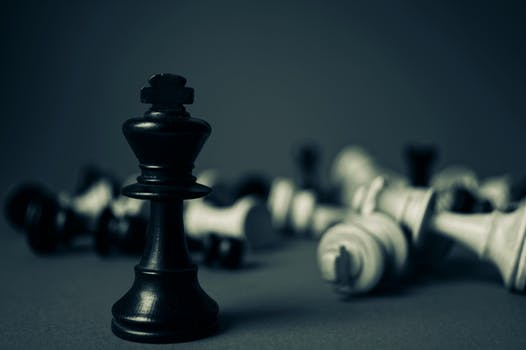 Tomorrow marks the 100th anniversary of the end of World War One – the so-called war to end all wars. A senseless slaughter of young men on both sides, sent to fight from muddy, disease-ridden trenches, and told to wipe the memory from their minds after peace was declared and move on.

Yet the physical and emotional trauma those soldiers suffered followed them home after the armistice.  Many ended up in insane asylums or became burdens to their families for the rest of their lives, shunted off to a back room in the family home plagued by nightmares or strange mutterings, or drunkenness.  Even those who seemed to be doing alright walked the streets at night, unable to sleep because of their nightmares.

Broken lives. What we’d now call Post Traumatic Stress Disorder. But those soldiers were told basically, to suck it up and forget their experience of war, and move on.

When I worked at the City of Vancouver archives, I got researchers looking into all kinds of things. Military units and people prominent in the armed forces. Evidence of women’s political groups or agencies or information about those working for suffrage, women’s rights, and equal pay.

And though there were a few documents scattered throughout the collection documenting  the issues or the people working for political and social justice, there were plenty of documents about the military and their people.

I encouraged those who wanted to unearth records about progressive history to look at what we had and try to read between the lines as to what wasn’t there or what was on the other side of the mirror. But that kind of research is harder and takes longer to do.

And often, these researchers were so discouraged by the lack of information about progressive movements that they resorted to the easy-pickings; the men, military, and marine records that have traditionally been abundant in archives. And the result?

The war records get used and studied and written about again and again.

And the documents kept coming in. Old women came to the archives from time to time, proudly carrying their brothers’ or father’s, or uncle’s, or husband’s personal records or war mementos, and offering them to our collection.

Yet they seldom brought in anything that would memorialize their own life’s work or passions. And when I’d ask them, they’d became self-deprecating, shake their heads and deny that they had ever done anything of lasting value.

Generally it takes a certain kind person or a certain kind of organization that, dare I say, has enough of an ego to think their actions and the documents that record them have historical value and relevance. And then think about bringing them into an archive to be preserved and made available to future historians.

Altogether, this makes it easy to see why many archival records are of a conservative nature. They’re more accessible, follow a familiar and logical organizational scheme, and pertain to institutions, organizations, and people who have access to funds and political power.

And that makes them easier to access and get funding to research and commemorate as well.

It’s a bit of a vicious circle.

I love flying down to earth and helping people travel back in time to discover what life was really like in a bygone era. How much was different? And at the same time, how much about life was the same, regardless of the era. Let me help you with historical research tips and tricks including the use of archives and other rarified collections. Along the way I'll also share some of my own research experiences and discoveries, and some of my own writing on Vancouver's local history. View all posts by Archive Angel